Grab The Tissues: Serena Williams’ Wimbledon Speech Will Have You In Tears - Yours Clothing
Best Sellers
Latest Arrivals
UP TO 70% OFF ABSOLUTELY EVERYTHING
Fully Tracked
Delivery
Sign Up TO OUR EMAILS
For The Latest News & Offers

Grab The Tissues: Serena Williams’ Wimbledon Speech Will Have You In Tears

She may not have won the game, but she’s won our hearts.

Last September, Serena Williams was left seriously unwell after giving birth to her first child. 10 months later she was in the Wimbledon final. A journey that we can barely imagine, this year Serena Williams has managed to overcome illness, get to grips with life as a new parent, and take part in one of the most prestigious sporting events in the world.

And as if that wasn’t inspirational enough, her humble post-match interview left us in a puddle of tears at her feet:

Standing court side, the interviewer opens with: “It’s only your fourth tournament back [since giving birth] and you didn’t know what to expect. You had such a great tournament, and you played so well.”

Serena answers, “It was such an amazing tournament for me. I was really happy to get this far.”

At this point the audience erupt into a round of supportive applause, and Serena’s voice breaks as she continues with “It’s obviously disappointing, but I can’t be disappointed. I have so much to look forward to, I’m literally just getting started. So I look forward to it.”

The interviewer says, “You’ve hardly played any matches, absolutely. I tell you, there are mums everywhere that say, ‘How has she done this?’ You are super-human super-mum.”

“No, I’m just me and that’s all I can be,” Serena responds. “But for all the moms out there, I was playing for you today, and I tried. But you know, Angelique played really well. She played out of her mind, so you know, it was really good, and I look forward to just continuing to be back out here and doing what I do best.”

Wimbledon shared a video clip of the interview on Twitter, which you can find below.

"I was really happy to get this far. For all the moms out there, I was playing for you today"

Grace, poise and emotion. A runner-up's interview given by a true champion.@SerenaWilliams

But don’t put the tissues away just yet, there’s more.

‘Days after our baby girl was born, I kissed my wife goodbye before surgery and neither of us knew if she would be coming back. We just wanted her to survive – 10 months later, she’s in the #Wimbledon final. Congratulations @angie.kerber. @serenawilliams will be holding a trophy again soon – she’s got the greatest one waiting at home for her. Our family knows she’ll win many more trophies, too. She’s just getting started. And I couldn’t be more proud.’

If this isn’t #doublegoals we don’t know what is.

Grab The Tissues: Serena Williams’ Wimbledon Speech Will Have You In Tears 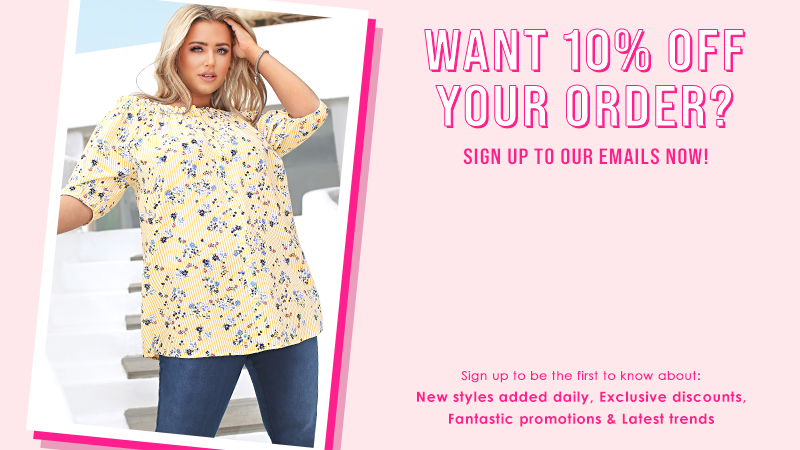